The plot of the play ‚Die Kaktusblüte‘ (The Cactus Flower), a performance by Jakobus-Theater Karlsruhe, can be outlined similarly to a classical drama.
In the reportage I wanted to show what happens backstage in the the hour before the curtain falls. To show the characteristics and the feeling of the 60s, the period in which the the play is set in, the photos are shown in black and white. The visual content itself is structured like a drama. Firstly, the viewer is introduced to the subject and gets a first impression of what it is about. He is taken in costume and make-up area, where actors perform bits from the play and get ready. Time is short. The technical department makes a last check. Tension rises. And off backstage! Only a few minutes until the curtain falls. The excitement increases. It was a successful play. The last two photos show the viewer’s perspective and serve as a resolution to the plot. 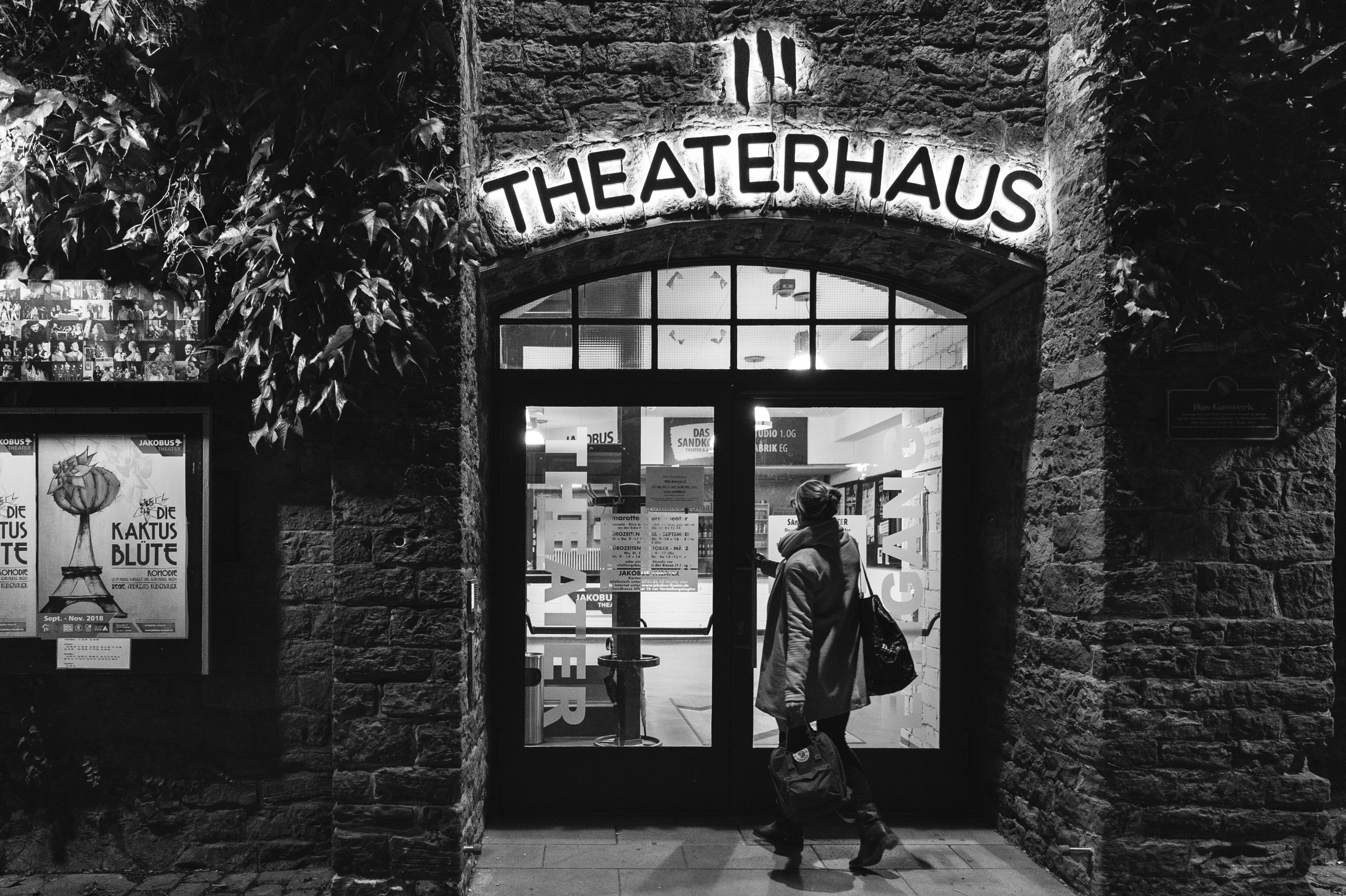 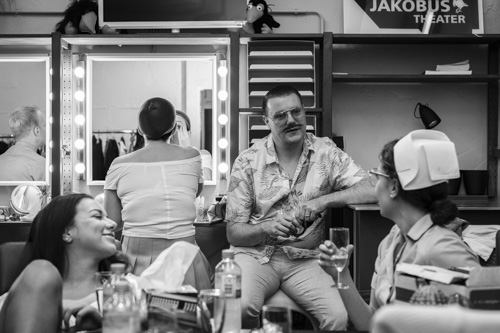 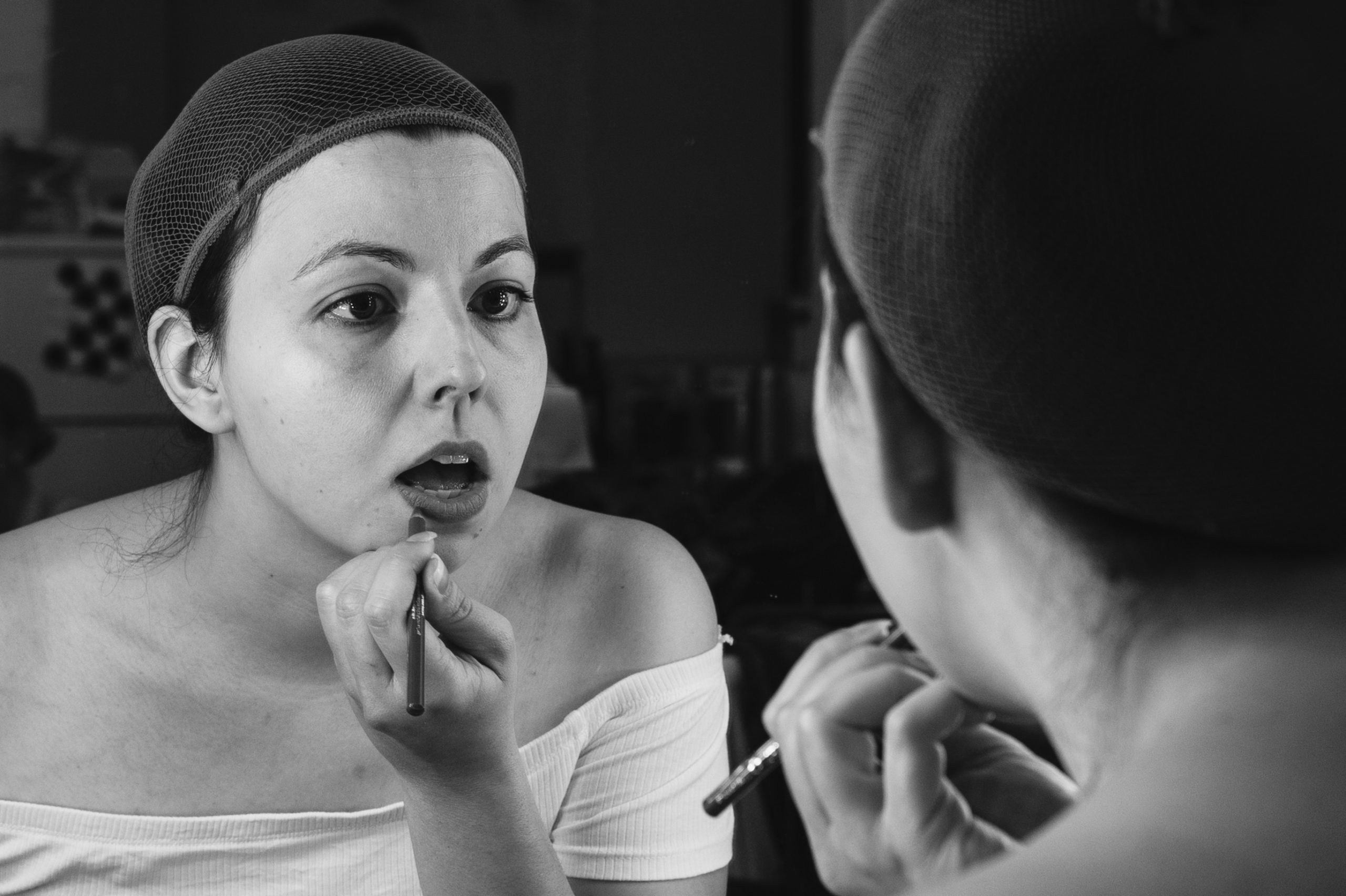 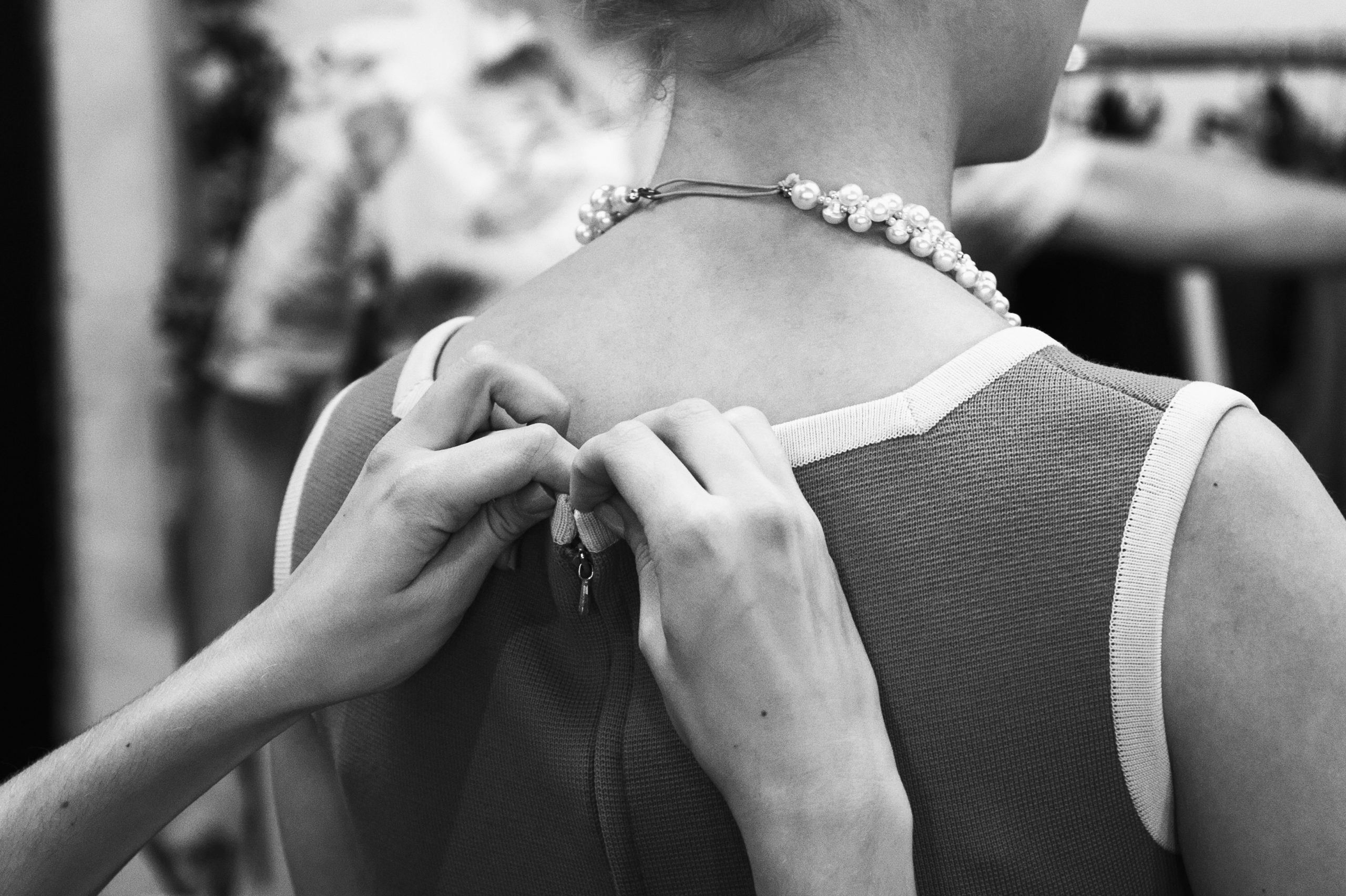 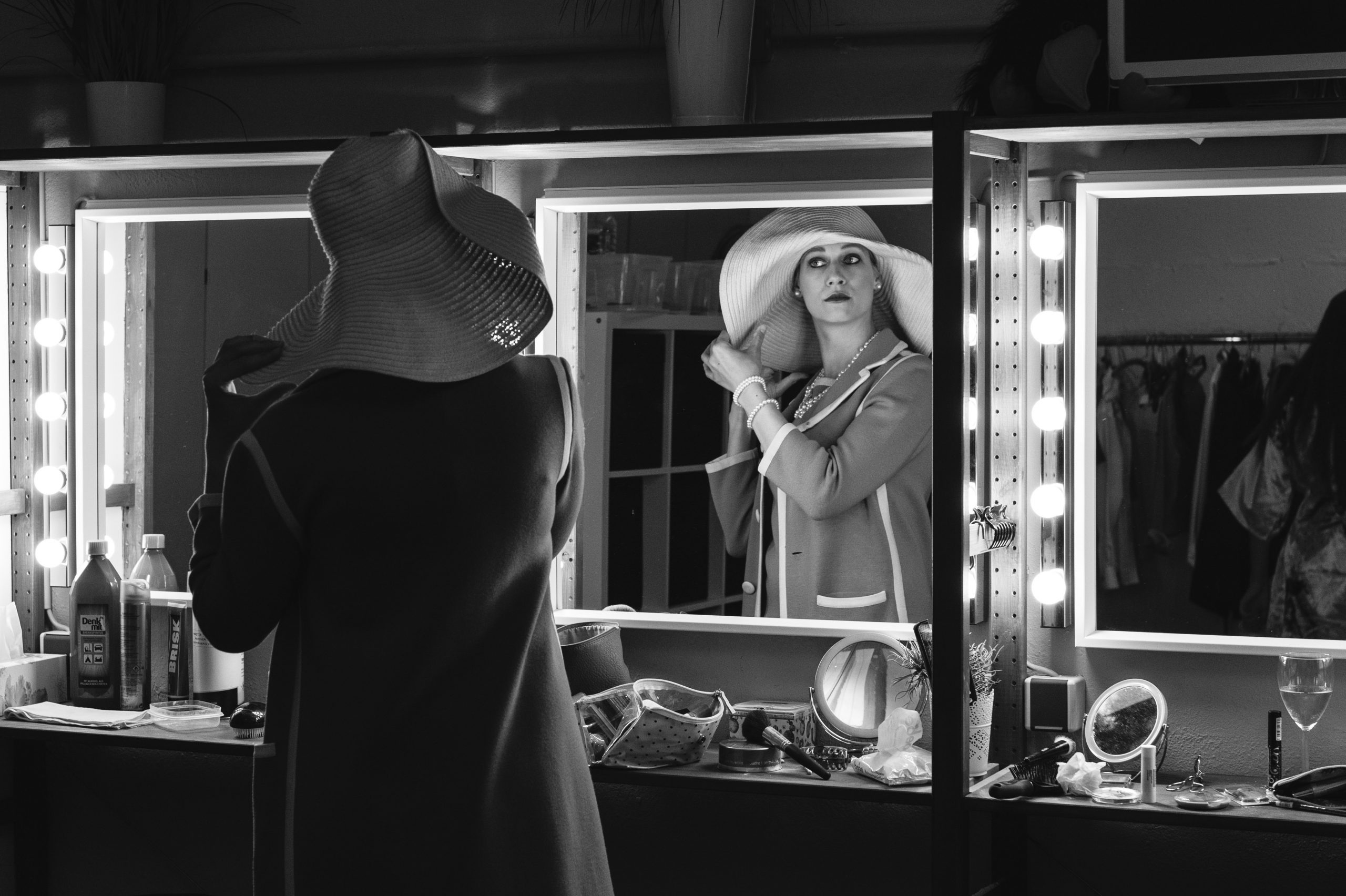 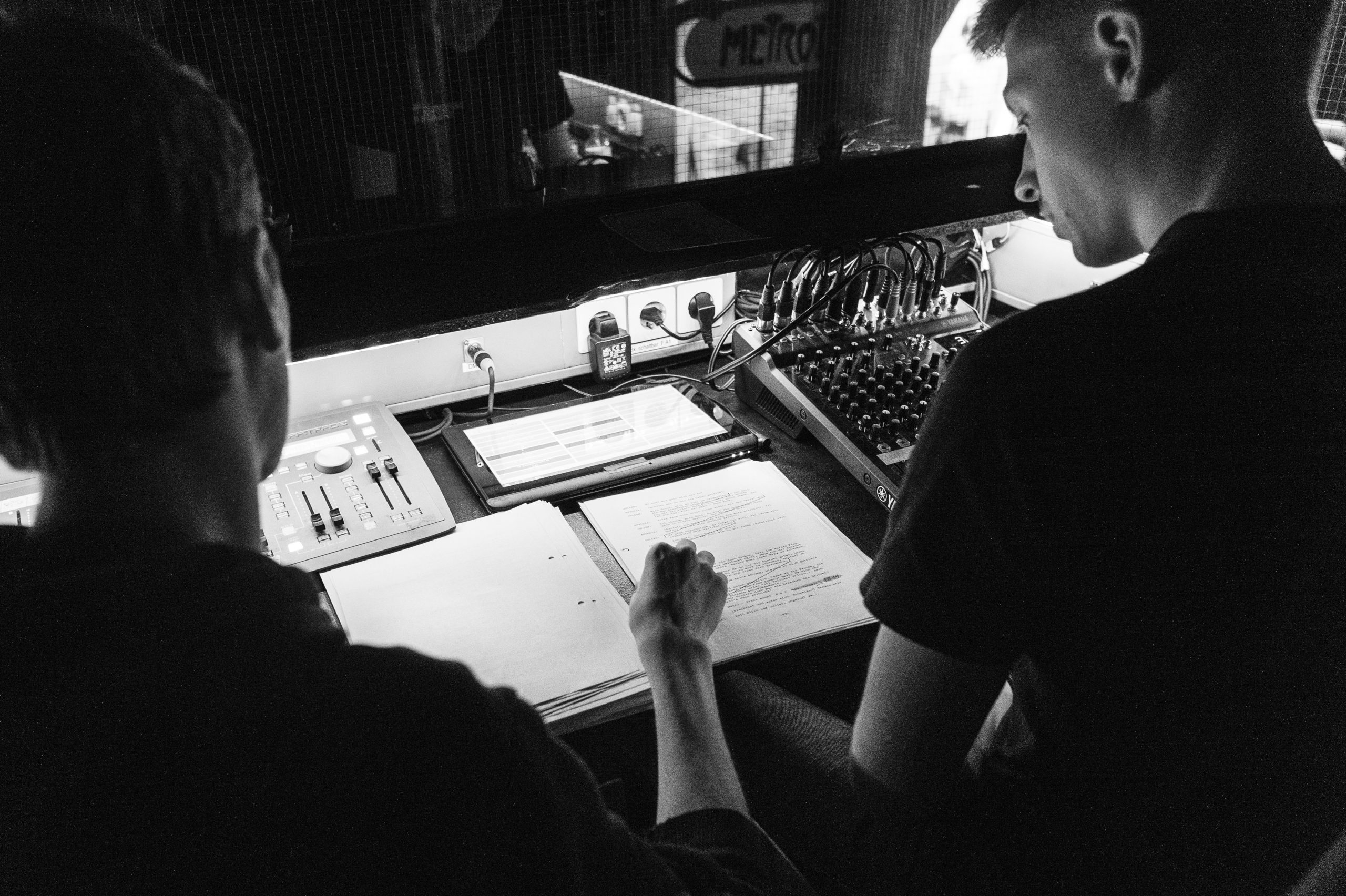 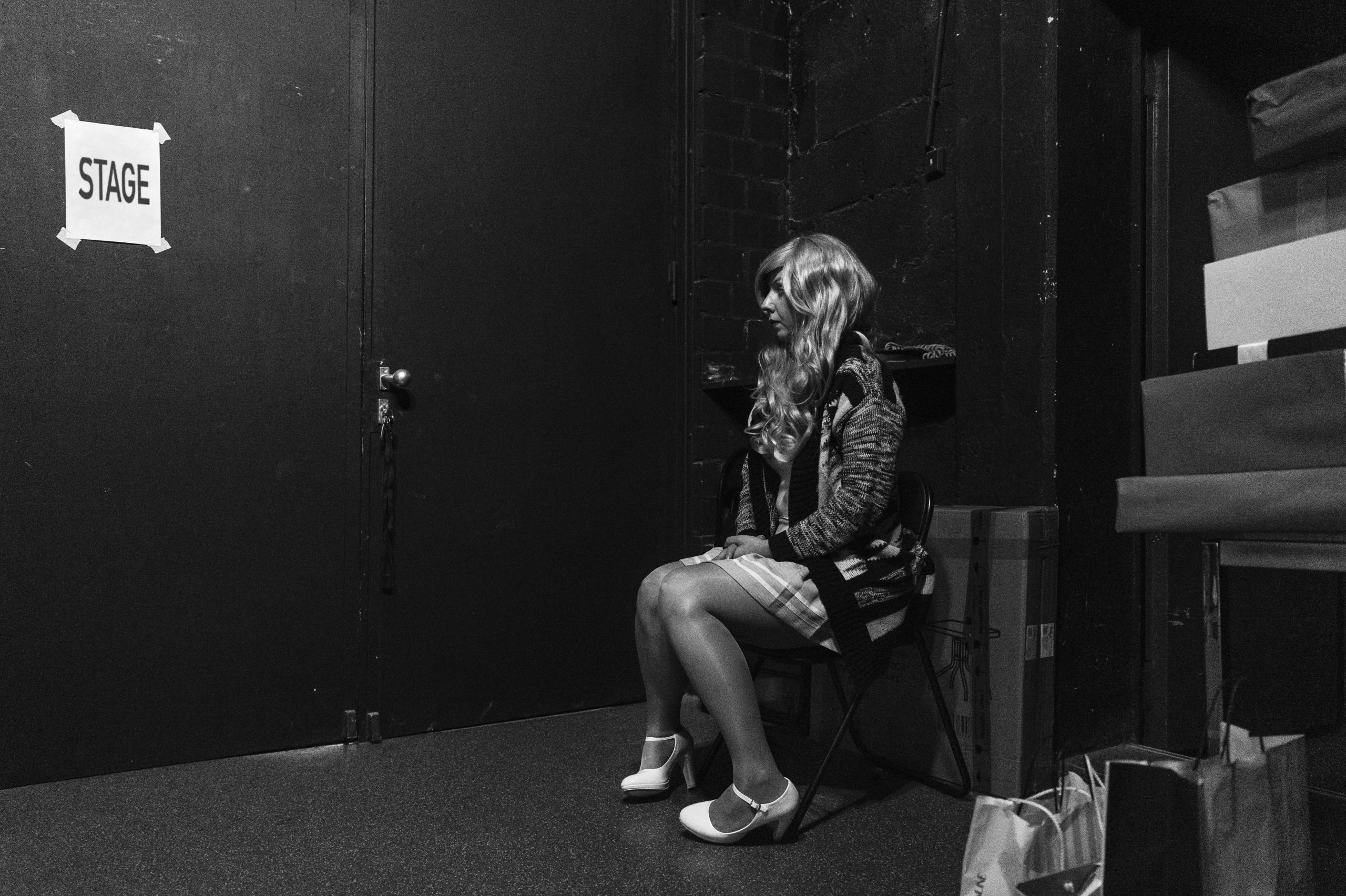 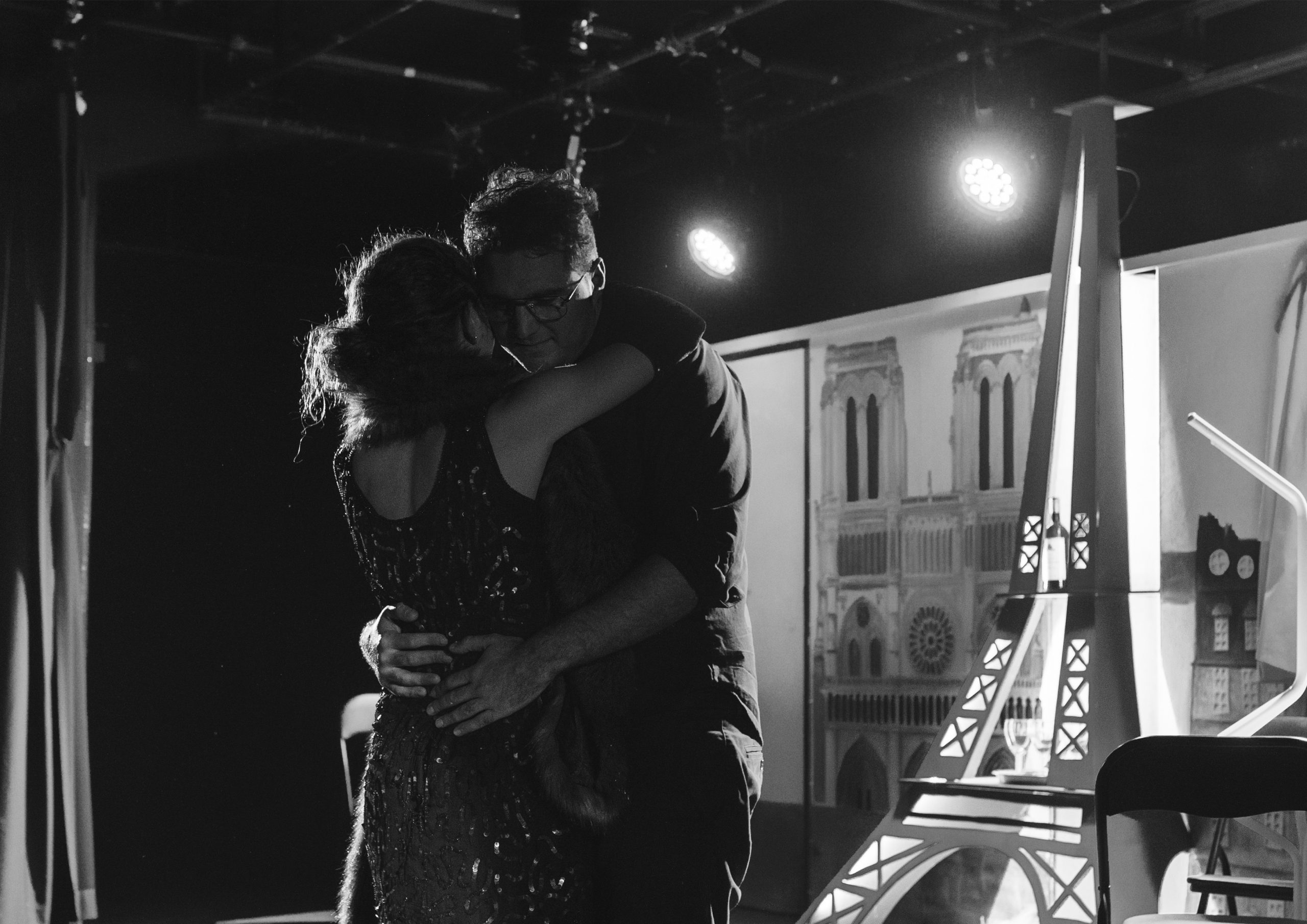 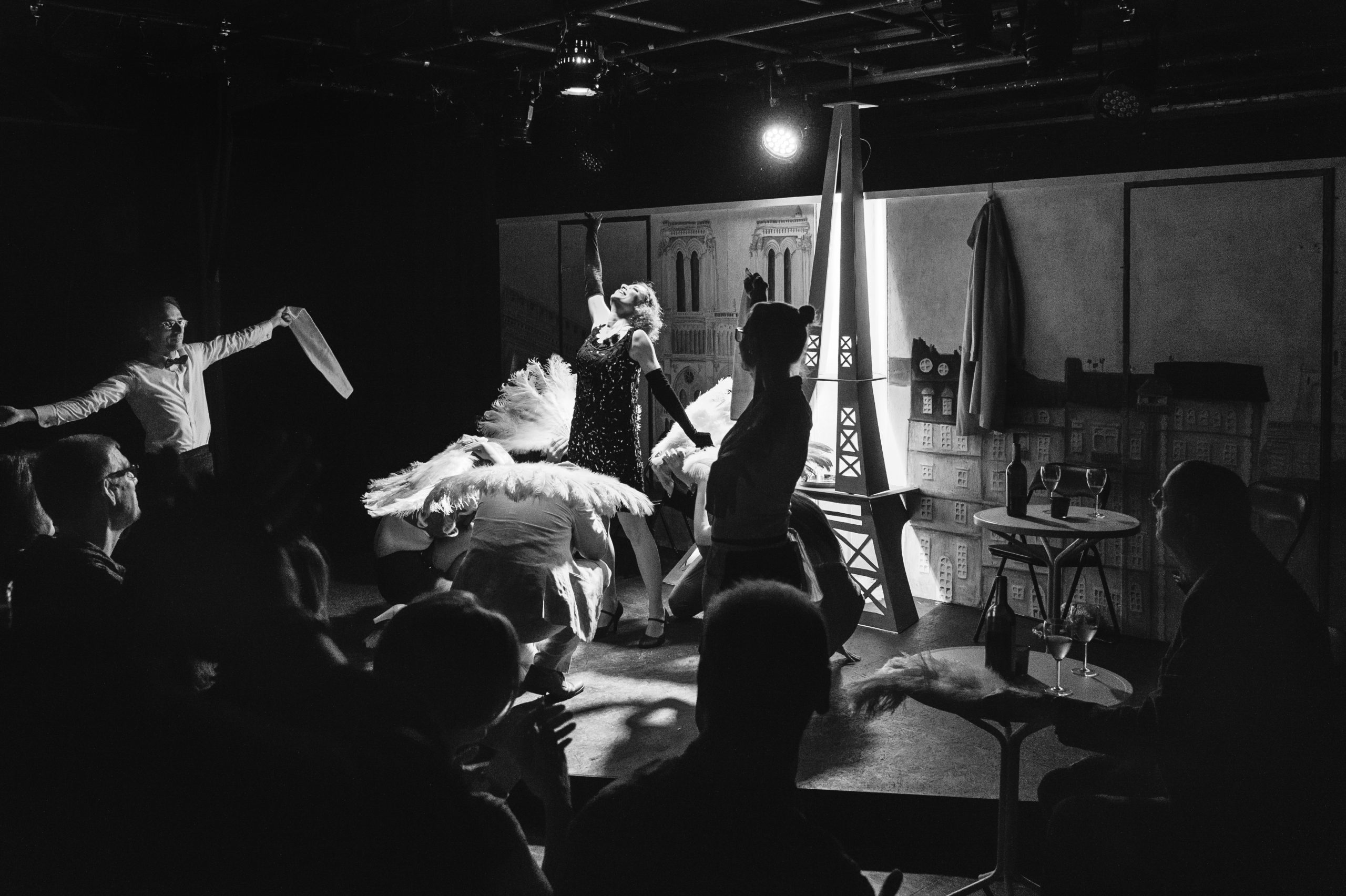 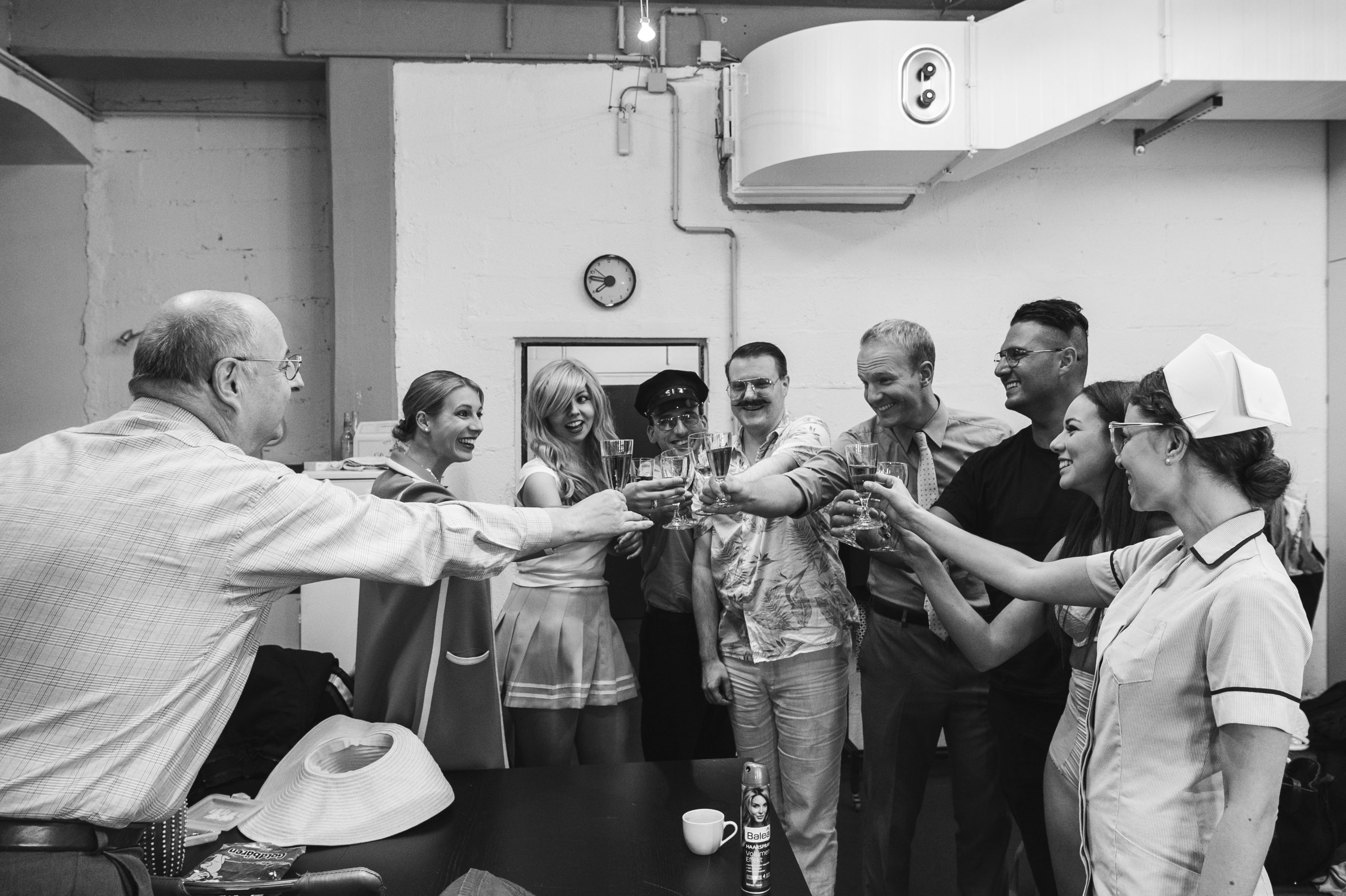